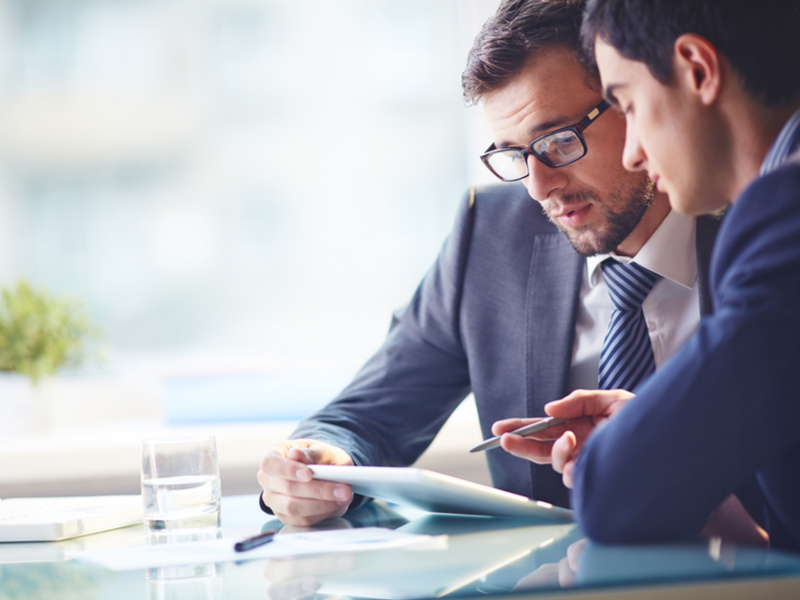 Today, most employers are well versed in the topics of harassment and discrimination.  News outlets and social media keep us informed of the many stories on these subjects.  To help mitigate potential occurrences it is commonplace for employers to institute workplace policies, manager training and proactive investigation of employee complaints.

A negative change of behavior toward an employee after an EEO allegation can be perceived as retaliatory.  To prevent retaliation from occurring managers should take the following actions:

Take precautionary steps by educating managers and keeping a watchful eye on any potential issues that may arise.