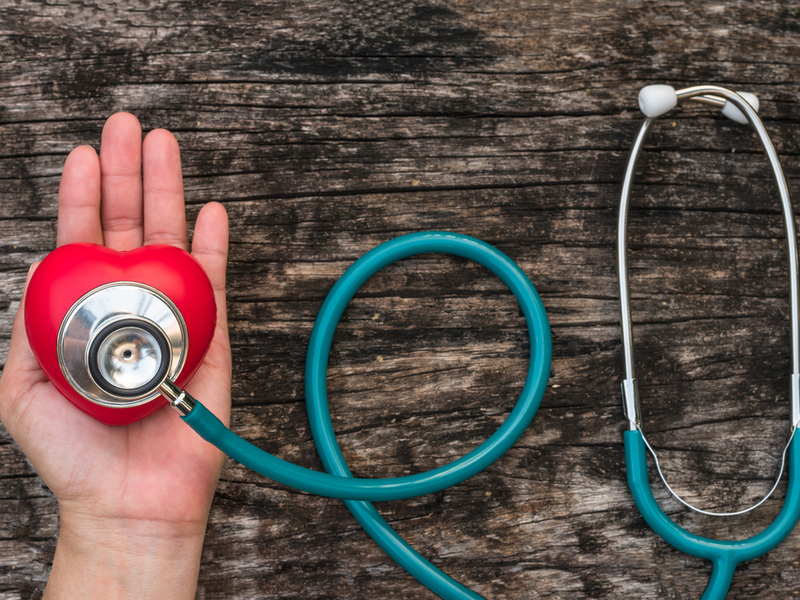 American Heart Month, a federally designated event, is an ideal time to remind Americans to focus on their hearts and encourage them to get their families, friends and communities involved.

About 2,300 Americans die of cardiovascular disease each day, an average of 1 death every 38 seconds. While you can’t change things like age and family history, the good news is that even modest changes to your diet and lifestyle can improve your heart health and lower your risk by as much as 80 percent. The biggest part of living healthy comes down to simply making healthy choices.

Donate to the American Heart Association, or any of the Community Health Partner Charities, through our giving portal.