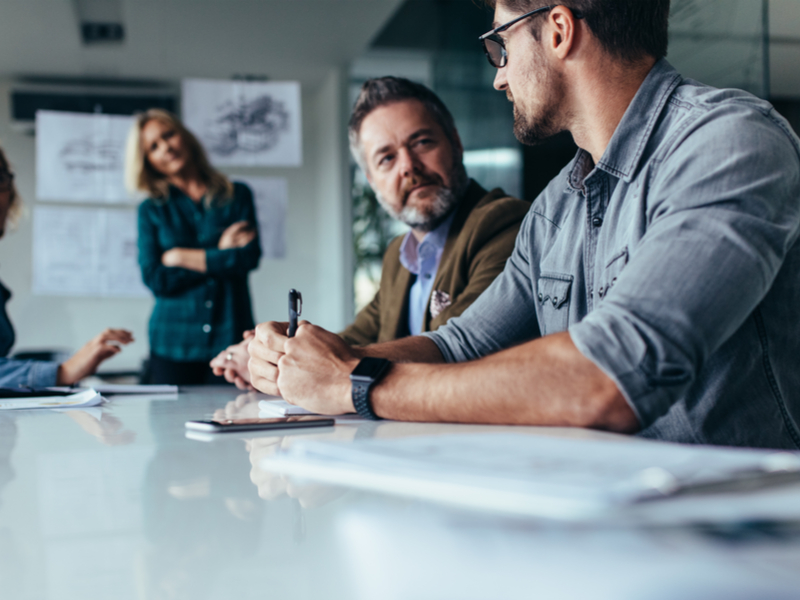 After waiting years for the U.S. Department of Labor (USDOL) to address the overtime rules, the agency has spoken.   On March 7, 2019, the USDOL released its proposed rule which. If adopted, would set the minimum salary threshold for white-collar exemptions at $679 per week.  The current salary threshold is $455 per week.

Employers are relieved that the DOL did not propose changes to the duties tests.  Changes to the tests would have required many employers to conduct an extensive review to determine exempt status for many employees.

In May 2016, the USDOL released final rules to adjust the minimum salary threshold for white-collar exemptions from $455 per week to more than double at $913 per week.  The minimum threshold was set to become effective on December 1, 2016. It was scheduled to be updated every three years.

Employers across the country spent countless hours auditing positions and calculating the effects of the new rule.  Many implemented changes by either raising salaries to meet the requirements or changing certain positions from exempt to non-exempt, causing adjustments to employees’ schedules to curtail costs.

Just days before the December 1, 2016, effective date, a federal judge in Texas blocked the overtime rule from taking effect. Agreeing with arguments posed by concerned states and business groups, the judge issued a preliminary injunction preventing rules from being implemented on a nationwide basis.  In August 2017 the Texas court struck down the overtime rule.  Since then, employers have been waiting for a revised rule.

The rule is proposed, and changes could occur before the rule is finalized. This is the first step in a lengthy process.

Employers should use this time to audit their exempt positions to determine if they qualify for the white-collar exemptions under the job duties regulations.  Even for employees who earn a high enough salary that they are unlikely to be impacted by the new rules, a duties-test review is a good exercise.

Have a plan in place and know which employees will be impacted by a change to the overtime rule.  Employers should determine if they will reclassify affected employees or increase wages.  When the final rules are published, you will be prepared.