Skip to content
Overtime Rule May be on the Horizon 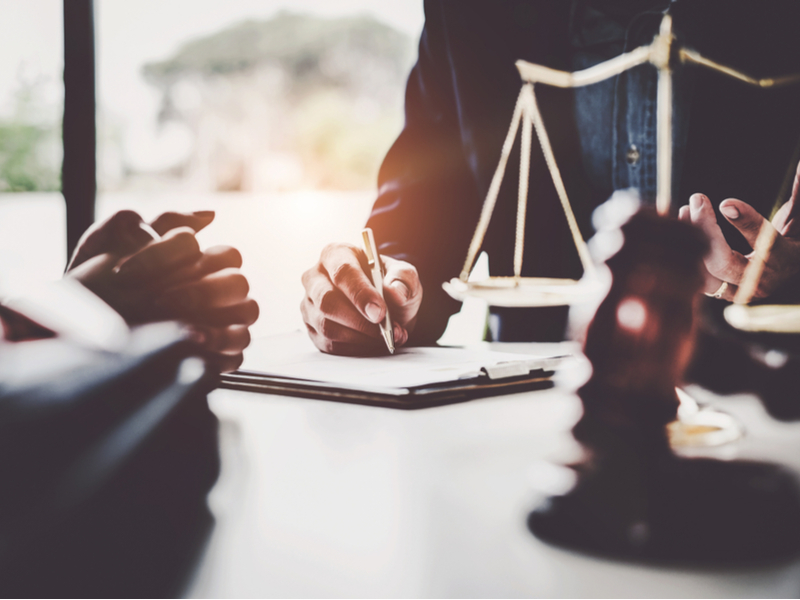 In our March 13, 2019 blog post we talked about the proposed overtime rules being considered by the U.S. Department of Labor.  With the recent resignation of Labor Secretary Alexander Acosta, it is believed that the DOL will now act more quickly. The new Acting Labor Secretary Patrick Pizzella is focused on getting things done.

In a Society for Human Resource Management article, Michael Lotito, an attorney with Littler in San Francisco, was quoted as saying “Pizzella is completely committed to ensuring the rule is finalized by year’s end.  Knowing that once 2020 begins, all focus turns to the election and any new rules take on heightened politicization.”   Pizzella provides continuity, as he was labor deputy secretary, which should help speed rulemaking.

Employers are relieved that the DOL did not propose changes to the duties tests.  Changes to the tests would have required many employers to conduct an extensive review to determine exempt status for many employees.

In its proposed overtime rule, the DOL projected the final rule would take effect by January 2020.  If that’s the case, we might see the final rule by September or October.  Currently, the timeline is only a projection.