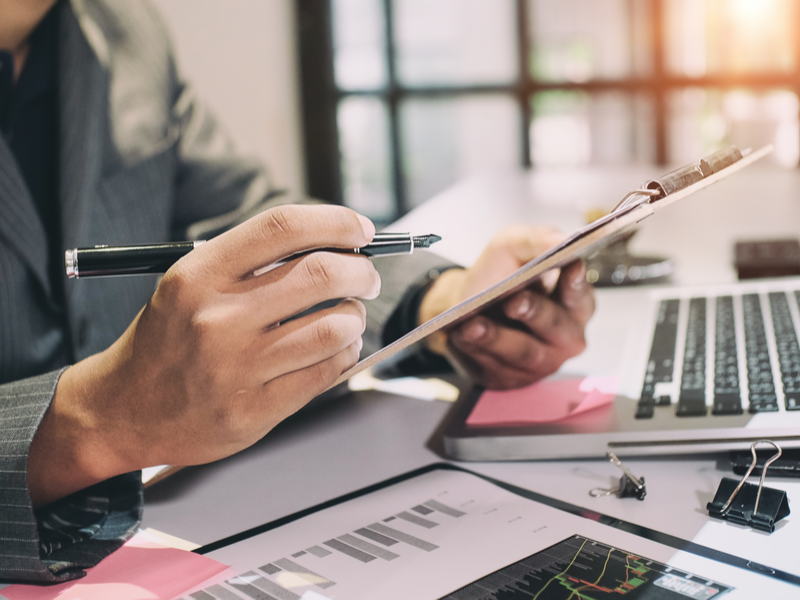 Health care premiums continue to rise, and employers are looking for innovative ways to curb costs.  Self-funding of health insurance is common among large companies – those with at least a couple hundred employees.  Yet, few smaller companies have had the opportunity to self-fund health care for their employees.

Over the past few years, that scenario has changed.  Most of the large insurers now offer partially self-insured plans for small companies.  These are sometimes called level-funded plans.  Nowadays, employers with as few as ten full-time employees are exploring alternative options instead of typical fully-insured arrangement.

Fully-insured is what most people mean by insurance.  A premium is paid to an insurance carrier and in return, the carrier pays covered claims.

Though there is predictability in monthly costs, there are no incentives in the form of rebates for healthy employee groups. If claims are heavy during the year, there can also be increases in premiums at renewal time.

Small employers in the fully-insured arrangement have no control over premiums.  Even if a group is healthy and their claims costs are less than the premium paid, because of small group pooling they do not benefit.  Large employer groups, however, are looked at on their own and premium assessed accordingly.

In a self-insured arrangement, the company pays all the claims costs except those covered by re-insurance.  Basically, the employer has formed an insurance pool of its own with the participants in the pool consisting only of his employees.

Based on the expected claims cost, the employer can establish a premium-equivalent.  And as in a fully-insured arrangement, the employer may collect part of this amount from the employee participants.

This design is based on actuarial studies to predict costs. As the number of employees in a group goes up, the predictability increases. The smaller the group, the less predictable the costs. Because of this small employer groups have not been good candidates for self-funding. It’s risky for a small group.

A self-insured group purchases re-insurance, or stop-loss insurance, to cover claims incurred that are greater than the actuarially predicted claims.  This helps protect the group from extraordinary claims.

Level-funding has attracted attention among smaller employers.  A level-funded plan combines the cost savings and customization of self-funding with the financial safety and predictability of a fully-insured plan.

Level-funded groups will have a fixed or level monthly cost associated with the funding of its participants’ health coverage.  For lower-risk groups (as evidenced by individual health questionnaires), the monthly premium can be much less than the premium the group would pay for the same benefits under a fully-insured plan.

If the group’s actual paid claims for the coverage period are below the predicted claims, the group could receive a refund.  If claims are above the threshold, the carrier or re-insurer is responsible for the excess.

As always, insurance is a balance between costs and risks. A fully-insured plan removes most risk from the employer and employees, but the guaranteed cost of the plan is higher. A self-insured plan leaves most of the risk with the employer, but also has the greatest chance for savings.

Level-funding attempts to combine the best of both worlds but is only viable for a narrow segment of employers. There is no one right answer to which funding arrangement is best for your company.

Employers should consult with an experienced benefit advisor to understand which type of health insurance is best for its group.